A collection of photographs and images of British India 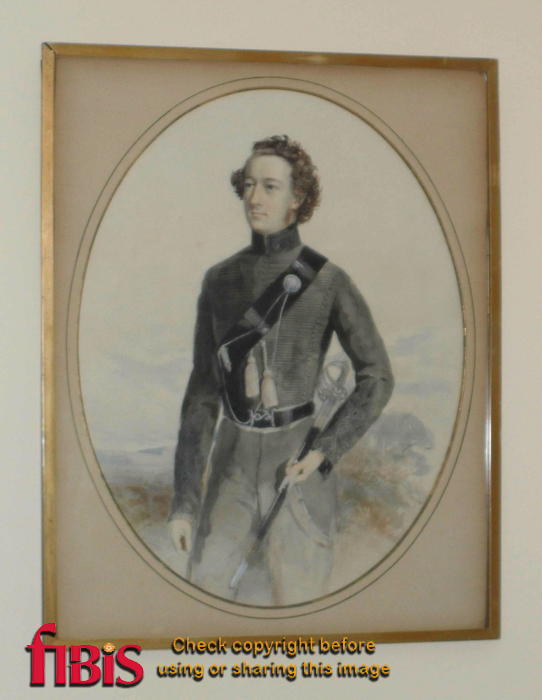 In 1822 he applied to be an officer cadet in the East India Company Army & served in the Bengal Army. By 1855 he was a major in the 12th Native Infantry.

Married Margaret Blair 10 July 1830 Meerut. They had 6 children
The Times Sept 5th 1857
Death Notice
"On the 19th June, near Maboba, while seeking refuge from the mutineers at Newgong. after many days suffering (fell from his horse, and shortly after expired), Major Henry Kirke, of the late 12th Bengal XL, aged 49, fourth son of the late Lieut.-Col. Kirke, of East Redford, and Markham Hall, Notts, England."

Buried by the roadside near Kubrai by his son Henry Philip Kirke (1829-1889), also an EIC Army officer.